We advise authorised financial service providers and Intermediaries registered with the Financial Services Board of South Africa (FSB) with regard to complaints lodged with the FSB or with the FAIS Ombud by members of the public.

The FSB administers the following Acts:

We provide advice on complaints lodged by members of the public, on decisions made by decision makers in terms of the various Acts, prepare and submit representations to the Ombud for Financial Services Providers. We also prepare and lodge applications for leave to appeal decisions of the FAIS Ombud and prepare, lodge and argue appeals at the Appeal Board established in terms of the Financial Services Board Act. 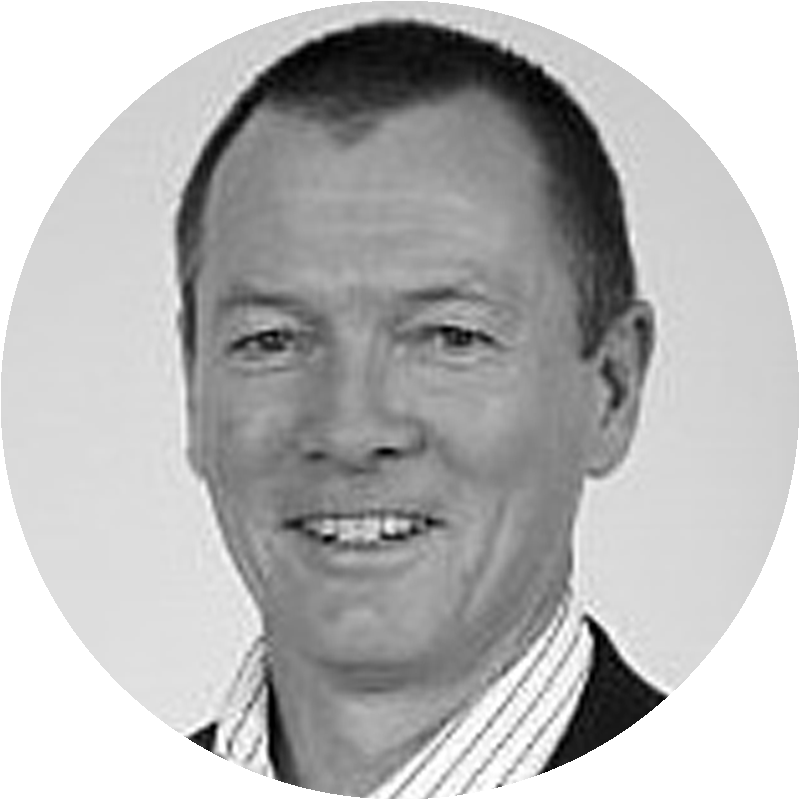 Mike du Toit is an admitted attorney of the High Court of South Africa, a qualified Trademark Practitioner and senior adjudicator of domain name disputes in terms of the Electronic Communications and Transactions Act, 2002 ( ECT Act) and regulations. He has more than 25 years’ experience in intellectual property law and is a former head of the trademark litigation department in John & Kernick and Bowman Gilfillan Inc and a founder and former head of the Intellectual Property Department of Edward Nathan Sonnenbergs. Mike served on the council of the South African Institute of Intellectual Property Law (SAIIPL) for several years, is a past President of SAIIPL and was chairman of their ADR committee that set up the domain name dispute resolution platform for the resolution of domain name disputes in terms of the ECT Act and regulations. He has extensive experience in the enforcement and protection of clients’ rights, not only in South Africa, but across the African continent and the rest of the world. He is ideally placed to accept conflict of interest referrals from colleagues. 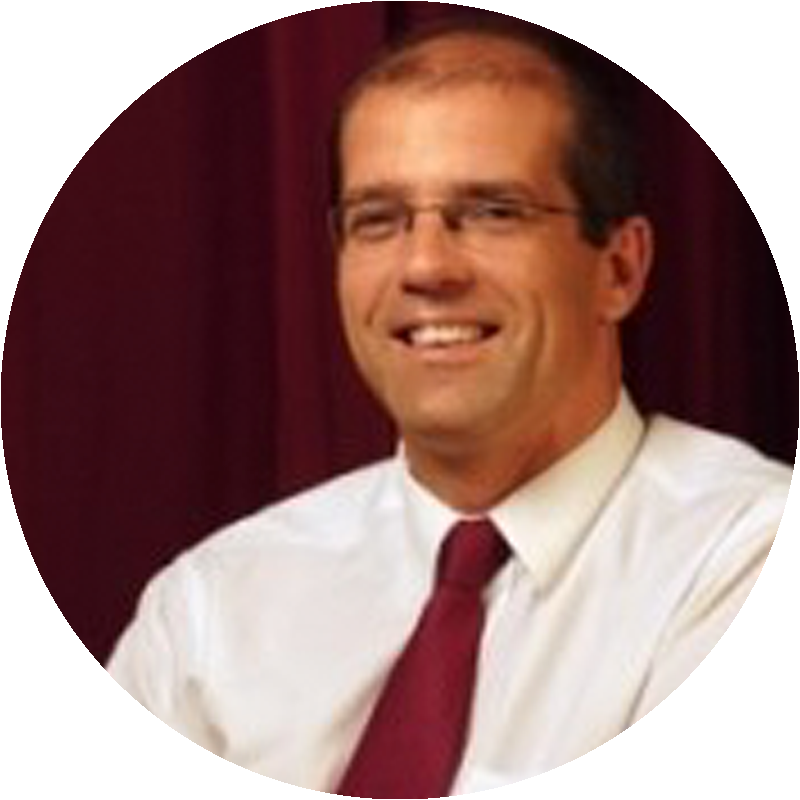 In the face of increasing legislation and client demands, Anton Swanepoel has recognised the need to facilitate access to excellent training, compliance solutions, and a number anton-swanepoel of programmes to assist the intermediary. While his business offers such support to the intermediary community, his focus remains to help the industry maintain its client-focus while meeting compliance requirements. Anton is clearly a strong advocate of the intermediary, especially in the face of FAIS Ombud determinations which may place a broker business at risk.